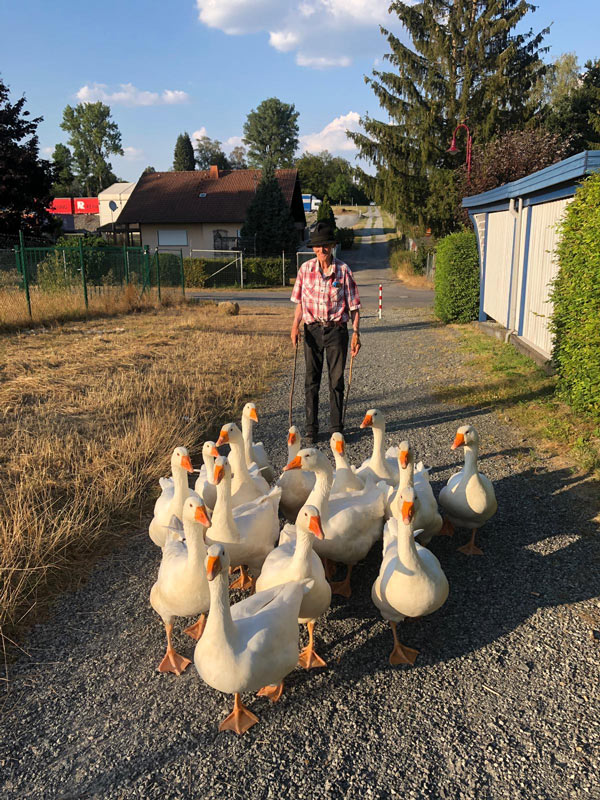 Definition of social farming in Germany:

To define social farming in Germany the “Witzenhausen Position paper on the added value of Social Farming (2007) is most often used: „Social farming adopts a multifunctional view of agriculture: the main products, in addition to saleable produce, are health and employment, education or therapy. Agriculture offers opportunities for people to participate in the varied rhythms of the day and the year, be it in growing food or working with domestic animals. Social farming includes agricultural enterprises and market gardens which integrate people with physical, mental or emotional disabilities; farms which offer openings for the socially disadvantaged, for young offenders or those with learning difficulties, people with drug dependencies, the long-term unemployed and active senior citizens; school and kindergarten farms and many more. Prevention of illness, inclusion and a better quality of life are features of social agriculture“(Van Elsen & Kalisch, 2008).

Current situation of agriculture in Germany:

German agriculture currently is characterised by a momentous change in agro-structure and its demographic environment. Farmers counter these changes in multiple ways. One of them is to diversify agricultural production. Against this background, social farming over the last 10- 20 years is attracting greater interest as one possible diversification strategy, especially for family-owned farms. These farms can offer varied and manual work in a family environment.

A new string in social work:

Simultaneously, in the field of social work, the potential of agriculture as a „setting” for employment, for structuring the day or vocational training is gaining more and more positive reception. Social farming creates room for personal development as well as education. Social farming can also create a healthful place where doing work is not crucial (e.g. assisted living for people that are officially not able to work for more than three hours a day, but are willing to work in a supportive environment, foster families).

Generally, social farming is practised in different ownerships and various organisational coherences: sheltered workshops for people with mental and intellectual disabilities, independent farm communities, family farms, youth welfare institutions etc. There are various target groups in social farming. They reach from children and youth to elderly people and from mentally or physically handicapped to homeless persons or drug addicts. There is no general assignment of social farming to one specific administration and it is not regulated by one specific law. In addition, the 16 federal states can decide for themselves how to deal with social farming.

These varieties produce a feeling of insecurity for farmers, social workers or clients and people in need of help and their parents They all find themselves faced with an almost impenetrable jungle of laws and authorities associated with different contact partners, funding bodies and government departments which, in addition, vary from one Federal State to another (Van Elsen & Kalisch, 2008).

Neverthless, you find many successful examples of farms that support people with disabilities or face special problems all over Germany. 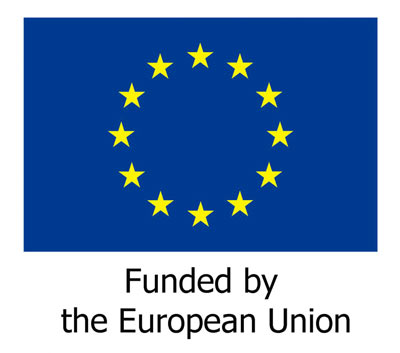